An activity aimed at the conservation of local nature reserves and ecosystems was conducted in Aomori, home to an Olympus manufacturing facility. 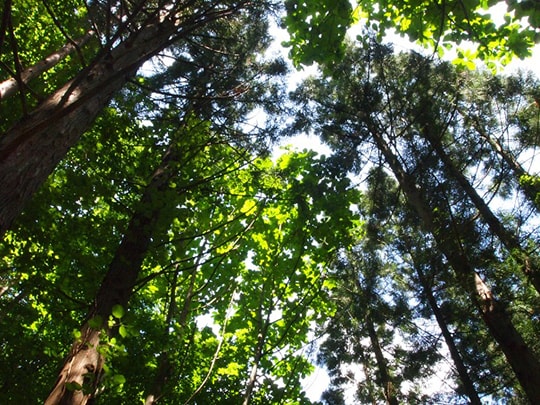 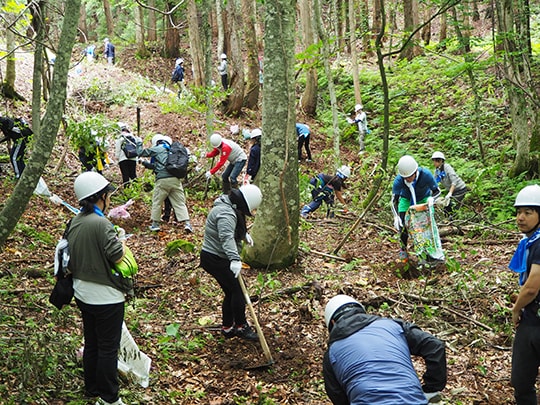 Local Cleaning Activities as Members of the Community

Employee volunteers organized and ran cleanup efforts around their workplaces. 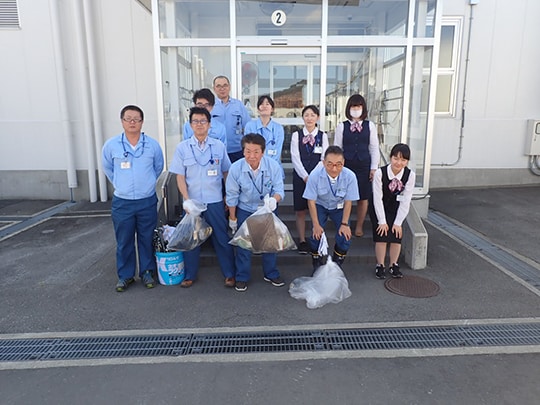 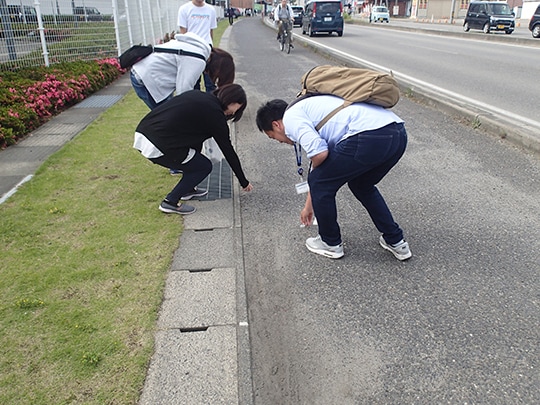 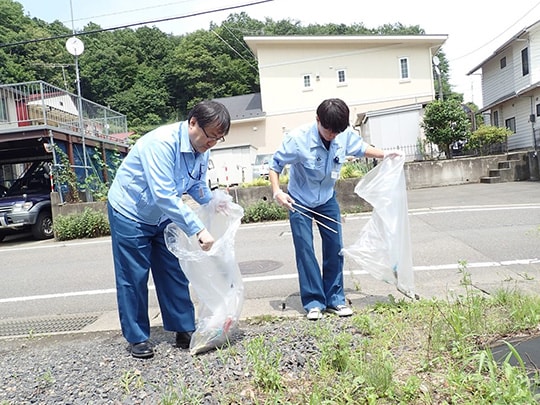 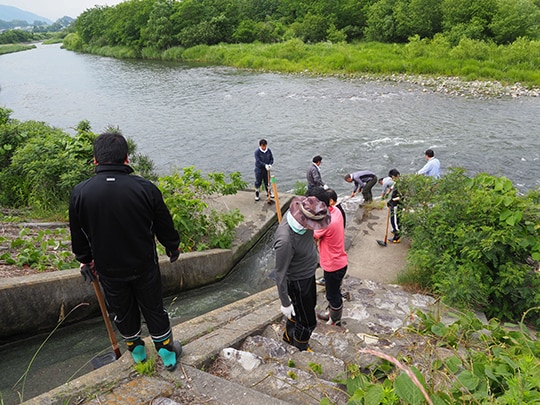 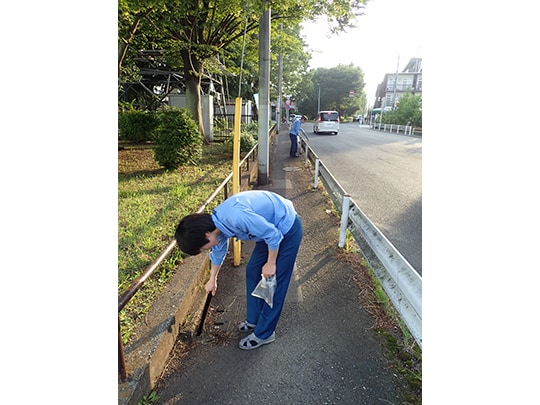 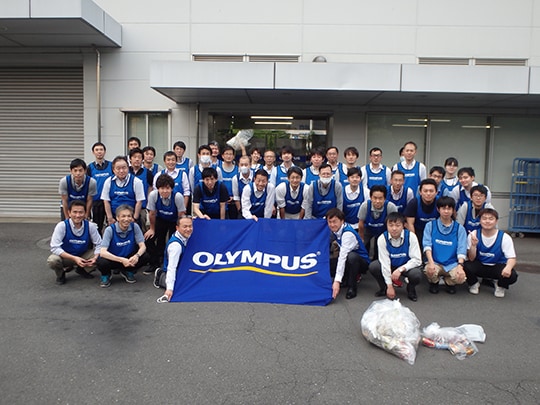 In order to contribute to environmental protection in the sea in Okinawa, Japan where corals are threatened with extinction due to the impact of global warming, Olympus has been planting coral seedlings by internal and external volunteers every year since 2012 in cooperation with an environmental nonprofit organization. This year, the eighth session was held in line with the timing of the World Ocean Day (June 8), the anniversary of the United Nations. In parallel undersea cleaning activities, we collected undersea garbage such as PET bottles and bottle fragments. 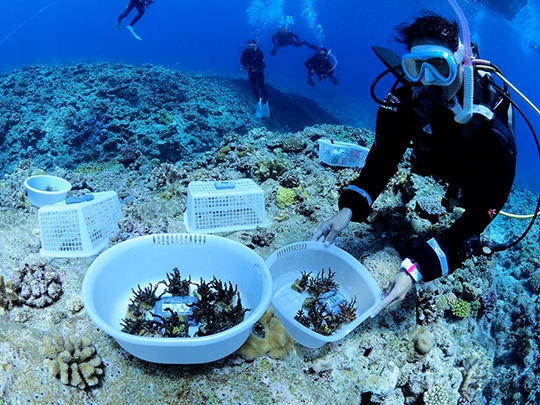 Olympus donated to the Japan Fund for Global Environment (JFGE) through a book donation drive, an initiative in which Book Off, a chain of bookstores selling used books in Japan, purchases books, CDs, DVDs, and games that are no longer needed at home and in the workplace. The purchase price of each item is then donated to the Japan Fund for Global Environment (JFGE), which is operated by the Environmental Restoration and Conservation Agency of Japan. The JFGE uses the funds for environmental conservation projects in Japan and abroad. As a result, a total of 2,893 books and CDs were donated by Olympus employees all across Japan.

“Environmental e-Learning” has been conducted for group employees in Japan to raise employee awareness of the current major environmental problems, including the threat of climate change and marine pollution caused by plastic waste, social trends and our own efforts. (Number of participants: 12,724)

Promoting the use of employees’ own cups/bottles

The headquarters and major facilities in Tokyo, and branches and sales offices in Japan etc. promoted the use of employees’ own cups/bottles and have eliminated paper cups that were disposed of after use. 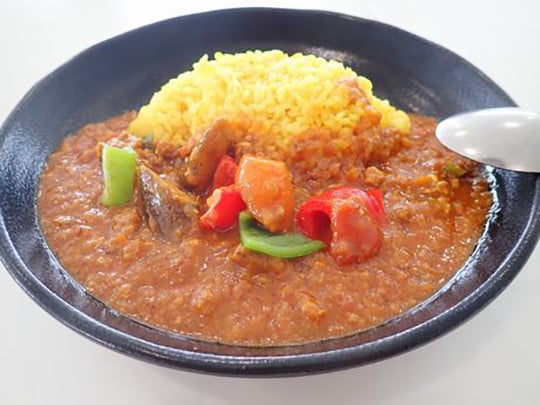 Activities in the Americas, Europe, and Asia Pacific

Various environmental activities were conducted within the Olympus Group around the world, such as community cleanups by employees and recycling promotions to increase recycling awareness. 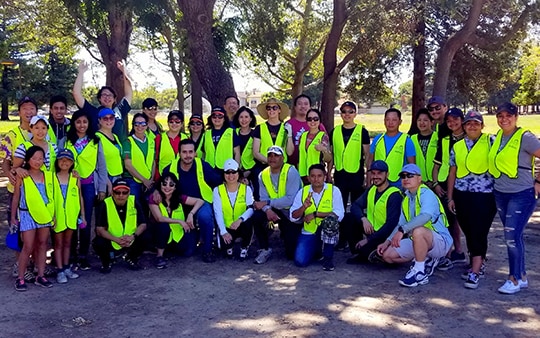 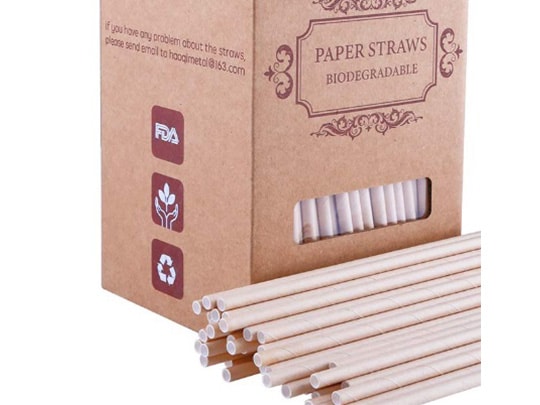 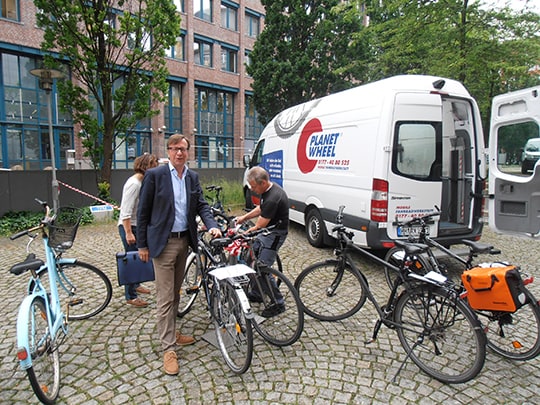 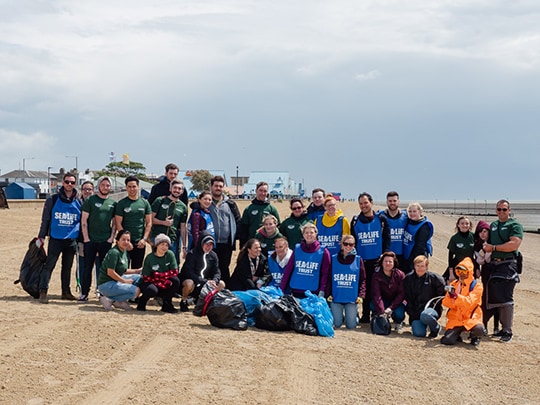 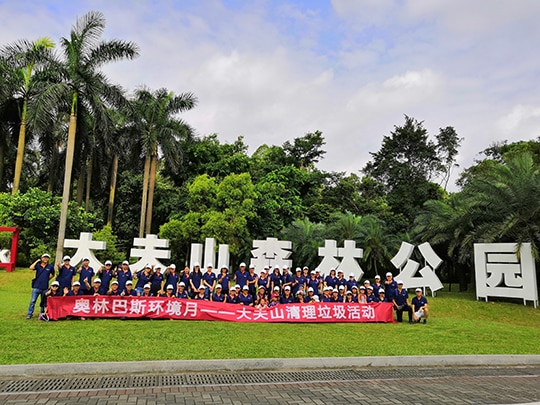 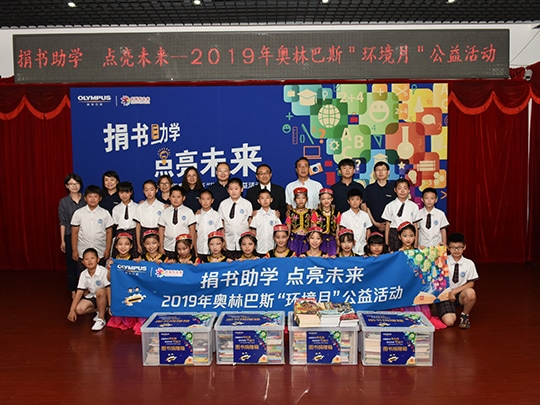 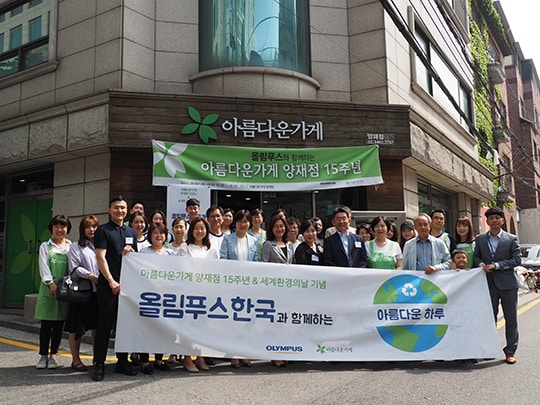 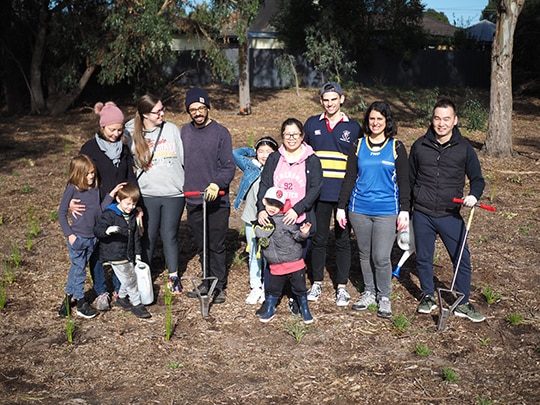 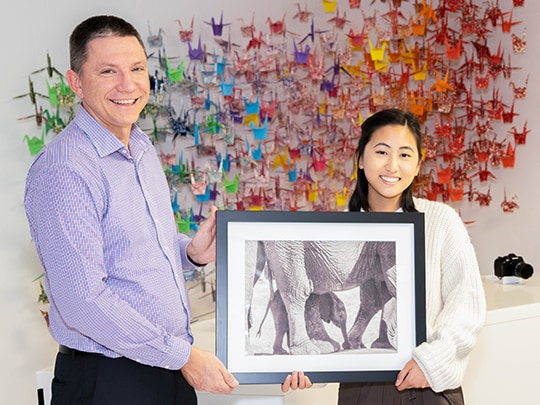