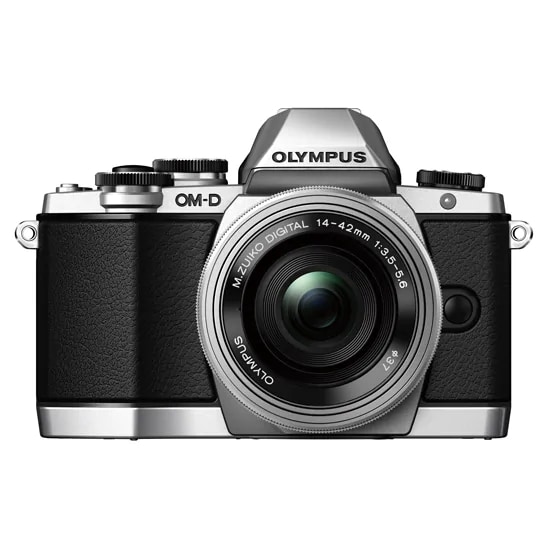 The OLYMPUS OM-D E-M10 is an OM-D series entry-level model with a compact, lightweight body. Even when the M.Zuiko Digital ED 14-42mm F3.5-5.6 EZ, which is the world's slimmest (Length when the lens barrel is retracted. As an interchangeable standard zoom lens. As of January 2014.) standard zoom lens, and announced at the same time is attached, it is only approximately 64 mm thick. Elements such as the approximate 1.15x, approximate 100% field of view large, bright, high-visibility viewfinder and maximum ISO 25600 16.05 million pixel Live MOS sensor were carried over from the high-end E-M5.