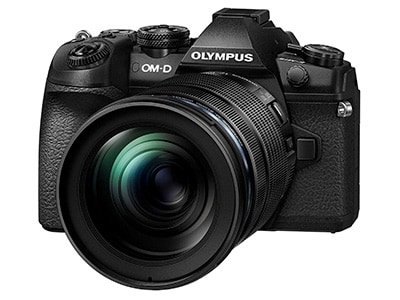 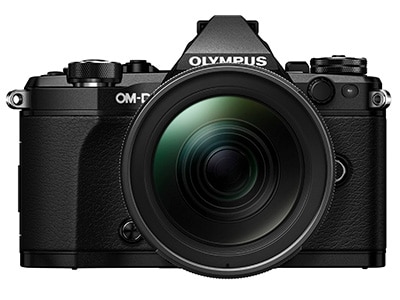 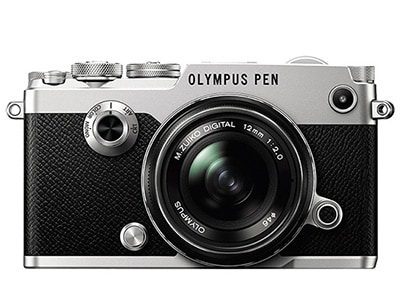 *1 Profoto is the leading company in light shaping tools for image creators around the world. Please contact Profoto for more details on the Profoto Air Remote TTL-O.

The E-M1 Mark II is the latest flagship model designed to withstand the rigors of professional use and the E-M5 Mark II is a high-performance Compact System Camera that features 5-axis image stabilization. The PEN-F with its Monochrome and Color Profile Control functions is a high-performance PEN series model perfect for creative photos.
Upgrading to firmware Ver. 1.2 for the E-M1 Mark II, Ver. 3.0 for the E-M5 Mark II and Ver. 2.0 for the PEN-F enables true compatibility with the Profoto Air Remote TTL-O, making TTL and HSS available for Olympus photographers. This upgrade also makes the latest functions included on the E-M1 Mark II, such as "Save Setting/Mysets", available on the E-M5 Mark II and PEN-F. By releasing firmware upgrades such as this, Olympus is dedicated to providing improvements of product functionality and performance, and delivering cameras that users can enjoy for a long time. 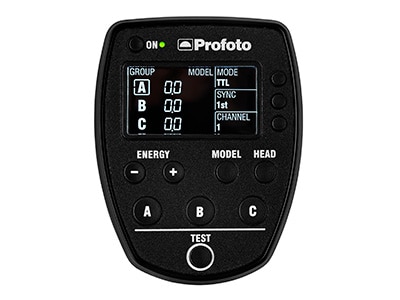 2) "Save Setting/Mysets" for saving camera settings on a computer

(New feature for E-M5 Mark II and PEN-F)
The “Save Setting/Mysets” function has been added for saving customized settings on a computer and restoring them on the camera when necessary. This feature is useful for applying the same settings to multiple cameras and saving detailed settings when upgrading the firmware.

(New feature for E-M5 Mark II)
A midtone adjustment function has been added to Highlight & Shadow Control, a feature that provides individual control over bright and dark sections of subjects. This new function provides fine-tuned control, enabling better expression of subject details that is not always possible by adjusting the exposure compensation.

(New feature for E-M1 Mark II)
Shooting with 50M High Res Shot and Focus Stacking mode are not only supported on Olympus flashes, but are now available with non-Olympus flashes.

(New feature for E-M1 Mark II)
While shooting with the viewfinder and moving your eye away from the viewfinder during Rec View, the camera automatically switches to the rear LCD monitor for image playback. (Same as E-M1).

10) AF HOME settings saved when camera is turned off