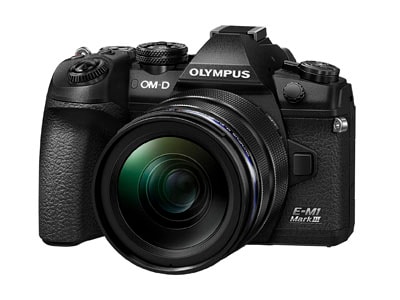 3 Starry Sky AF works with Olympus Micro Four Thirds lenses except the following: (A) Lenses with open aperture larger than F5.6 and (B) End-of-life lenses M.Zuiko Digital ED 14-42mm F3.5-5.6 and M.Zuiko Digital ED 17mm F2.8. Starry Sky AF is a shooting function dedicated only for starry sky, it does not work for other general subjects. AF may not work under bright shooting environments such as town lights are in the frame. See the website for further details.