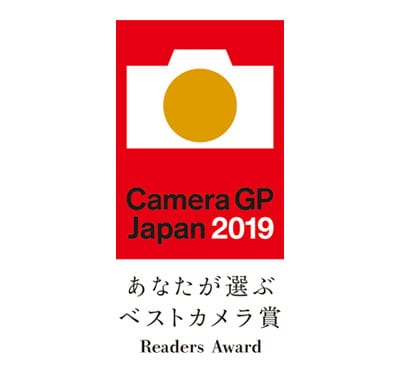 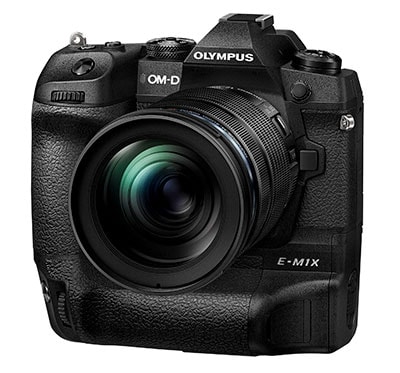 Camera Grand Prix is one of the most prestigious camera and lens award in Japan, held by CJPC and organized under CJPC’s Camera Grand Prix Executive Committee. The OM-D E-M1X was selected as the winner of the “Readers Award” by general readers’ votes.

The judging committee said, “A camera which dramatically changed the concept of a mirrorless flagship. Although this is a Micro Four Thirds model, it has an integrated vertical grip that can be firmly held and comfortably used for both vertical and horizontal shooting. Its 5-Axis Image Stabilization with up to 7.5 Shutter Speed Steps Compensation, the reliable dust-proof, splash-proof and freeze-proof construction that allows you to shoot even in a harsh environment, and its AF performance superbly tracking moving subjects were all rated highly. Its Handheld High Res Shot Mode as well as the Live ND (Neutral Density Filter), both reflecting Olympus’s uniqueness, add to the model’s appeal.”

A selection of comments from users