Postwar Recovery and the Path to Business Modernization

As Japan began to make progress toward postwar reconstruction, Olympus became one of the first companies to resume factory operations and move toward business modernization.

The company rebuilt its production facilities within a few years of the war's end, but it faced many difficulties with both financing and materials. For example, it had to resume production using materials and tools for microscopes and cameras that had been relocated from central Tokyo to its two plants in Ina and Suwa, in Nagano prefecture during the war.

Later the company built a new plant and head office in the Hatagaya district of Tokyo's Shibuya Ward, where its original head office had been located.

After increasing its capital under the Enterprise Reconstruction and Reorganization Law, the company changed its name to Olympus Optical Co., Ltd. The name change not only aligned the company's name with its product brand name, but also expressed the aspiration of its management to build a global enterprise. Following an approach by a doctor from the University of Tokyo Hospital shortly after the end of the war, Olympus began to develop the gastrocamera. 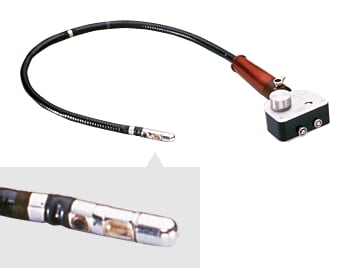 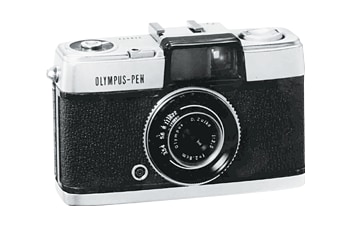