Adoption of Social IN as a New Management Philosophy, Diversification of Medical Business

Under its new Social IN management philosophy, Olympus committed itself to work through its business activities to offer new value to society and bring health and happiness to people's lives. Olympus was founded with the aim of providing Japanese scientists with affordable products by manufacturing microscopes in Japan. That founding spirit was reflected in the new management philosophy, which became the foundation for all Olympus products and services.

The second half of the 1990s was an important time for Olympus, Following its entry into the digital camera market, sales in that product area reached a peak in excess of 300 billion yen. Sales of gastrointestinal endoscopes and other medical products also expanded steadily, and by the 2000s rapid growth was turning this business segment into a key contributor to corporate earnings.

In 2011, evidence came to light showing that management had been concealing losses, and those involved, especially the former President, faced criminal charges. Management reform became a priority for Olympus. 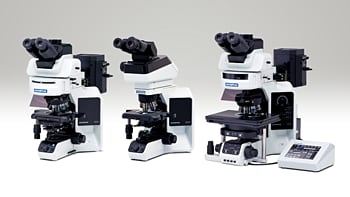 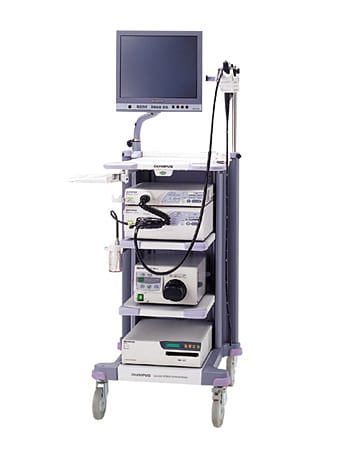