The new management team began the process of restoring confidence in Olympus by pledging that the company would never again engage in improper activities, and by announcing a new medium-term vision designed to create a "new Olympus."

The medical business was positioned as the core segment. Olympus began to introduce flagship products in the gastrointestinal and surgical fields and also established a repair service center at Ina in Nagano Prefecture. The continuing concentration of management resources into the medical area includes plans for the construction of a series of new plants for medical devices. 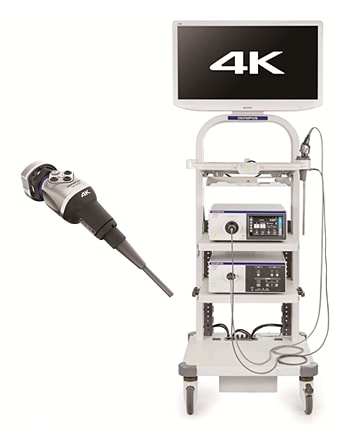 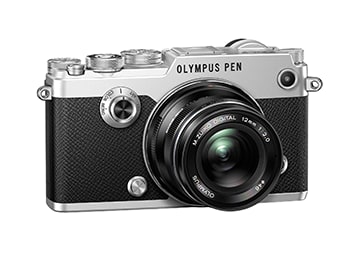 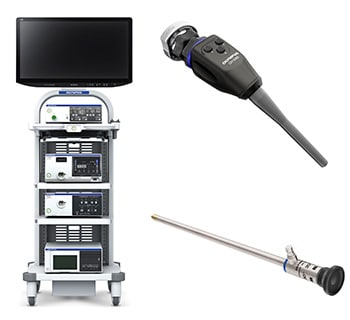